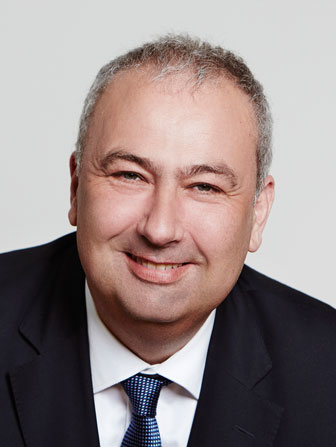 Dr. Eschweiler took up his service as one of the two vice presidents of the Bundesnetzagentur on 1 May 2014. His responsibility includes telecommunications and rail. Prior to that, he was responsible for the European ICT policy in the Federal Ministry of Economics and Energy, where he served as head of unit from 2007 until April 2014. From 2002 until 2006 he was head of unit for international telecoms and postal services policy.

Since May 2014 Vice president of the Bundesnetzagentur

From 1998
Federal Ministry of Economics

1995 until 1997
Advisor to the Federal Minister Dr. Wolfgang Bötsch