Klaus Müller took office as President of the Bundesnetzagentur on 1 March 2022. The President is supported by two Vice Presidents. Barbie Kornelia Haller has been Vice President since June 2022 and Dr Wilhelm Eschweiler since May 2014.

We need to take preventive action to stop monopolies in the network markets – to promote competition and fair market conditions, going hand in hand with consumer protection. We need efficient regulation of the digitalisation processes, which are so very important. And we need a secure and affordable energy supply. The Bundesnetzagentur's task in these and many other areas is to speak out whenever something can be done more efficiently, better and more sustainably. 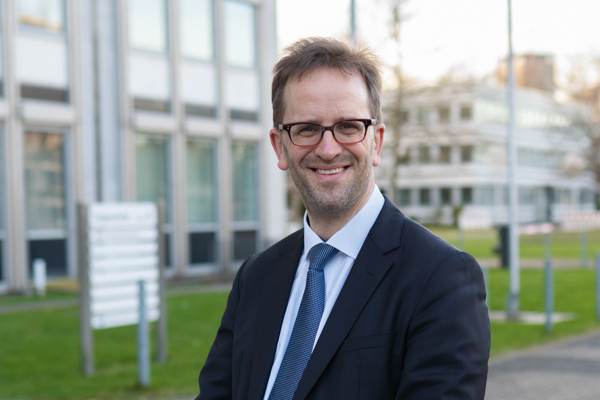 "My defining characteristic is my curiosity. I am also driven by my desire to make everyday life safer, more affordable, easier and more sustainable for people. One especially important role at the Bundesnetzagentur is to act as a gauge for any problems. Whenever we notice that political aims may not be so easy to meet, we will suggest how things might be done better. We have the preventive task of helping to shape and implement well thought-out policies. This needs sound arguments. Decisions need even sharper and clearer reasoning. And not only because they have to stand up to judicial review. We should not shy away from clear-cut decisions."

Klaus Müller, born in Wuppertal in 1971, had been the executive director of the Federation of German Consumer Organisations since May 2014. He was head of the North Rhine-Westphalia consumer organisation from 2006 to 2014. Prior to that Klaus Müller, an economics graduate, worked in politics: from 2000 to 2005 as environment minister for Schleswig-Holstein and up to 2006 as a member of the regional parliament of Schleswig-Holstein. Klaus Müller was a member of the German Bundestag from 1998 to 2000.

Download: photos of Klaus Müller (zip / 4 MB)
To the media library (in German) 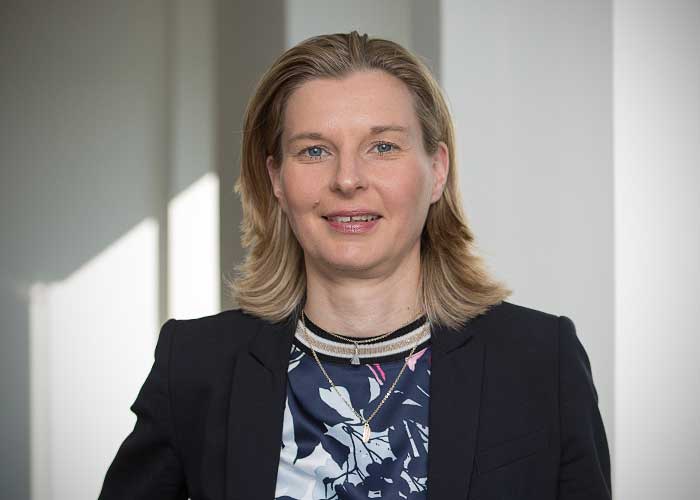 Barbie Kornelia Haller took office as Bundesnetzagentur Vice President in June 2022 and is responsible for the energy and postal sectors. Prior to that she had been Chair of Ruling Chamber 7 "Gas network access" and responsible in that position for the regulation of gas network operators, in particular with regard to capacity, network access, unbundling, regulating and exempting pipelines with third country involvement (Nord Stream 1 and 2), regulating LNG terminals and supplier switching.

Born in Stuttgart in 1976
Degree in economics from Tübingen University 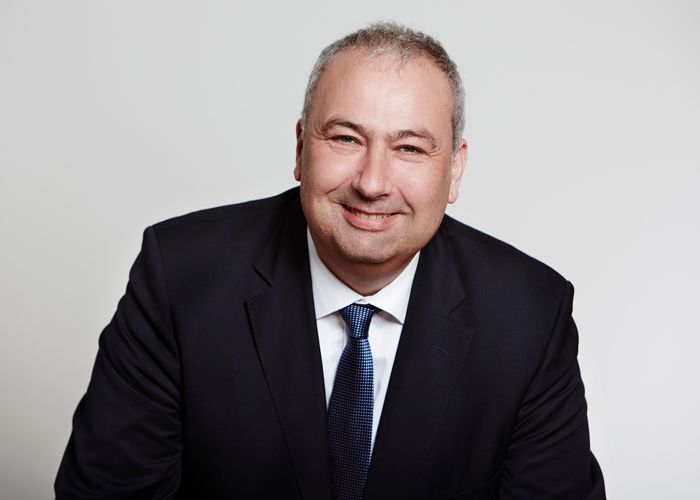 Dr Eschweiler took office as Bundesnetzagentur Vice President in May 2014 and is responsible for the telecommunications and rail sectors. Prior to that he had been head of the division for international ICT policy at the Federal Ministry for Economic Affairs and Energy (BMWi). From 2002 to 2006 he was head of the division for international telecommunications and postal policy at the BMWi.

Born in Eschweiler in 1962
Degree in law from Bonn University